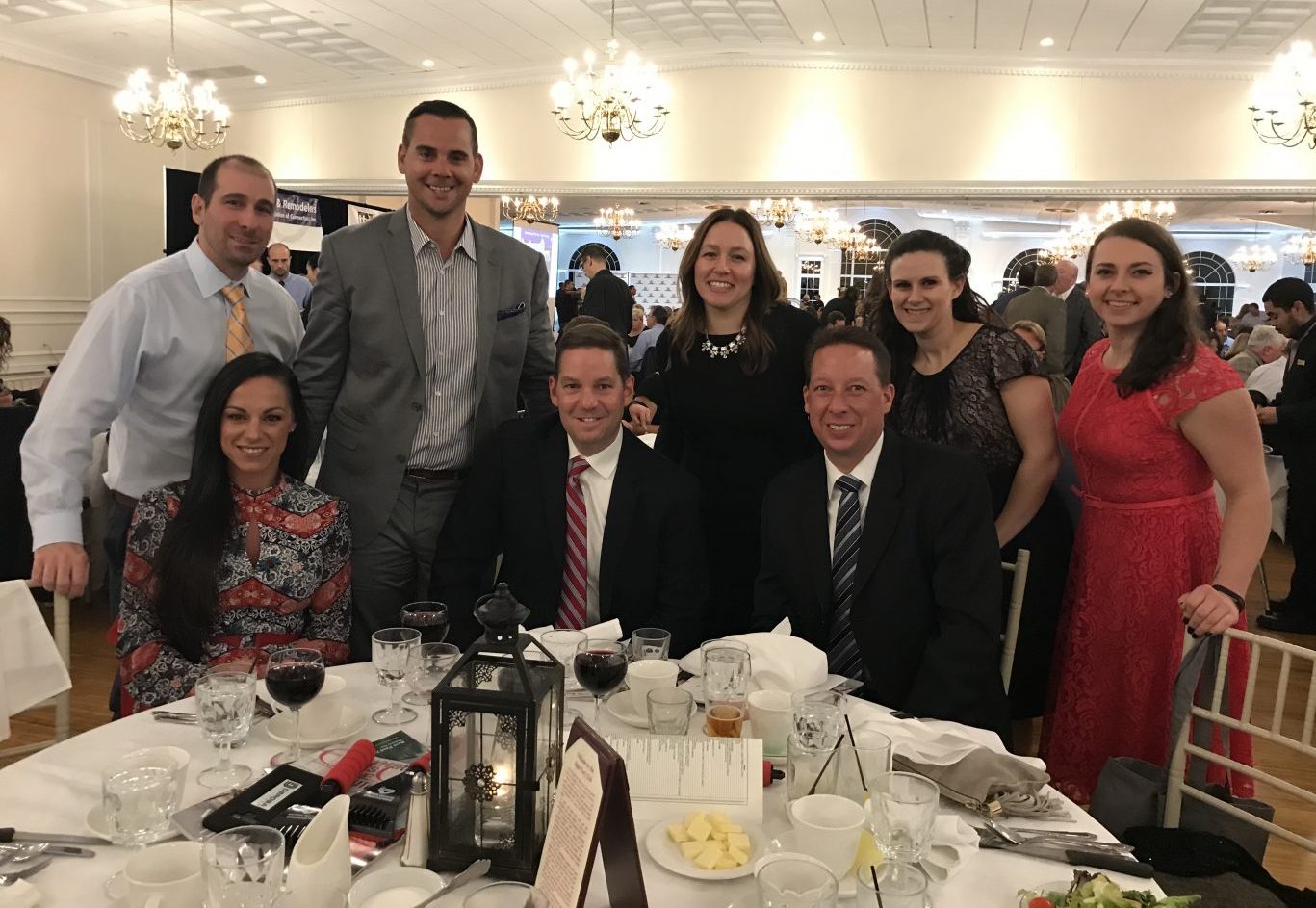 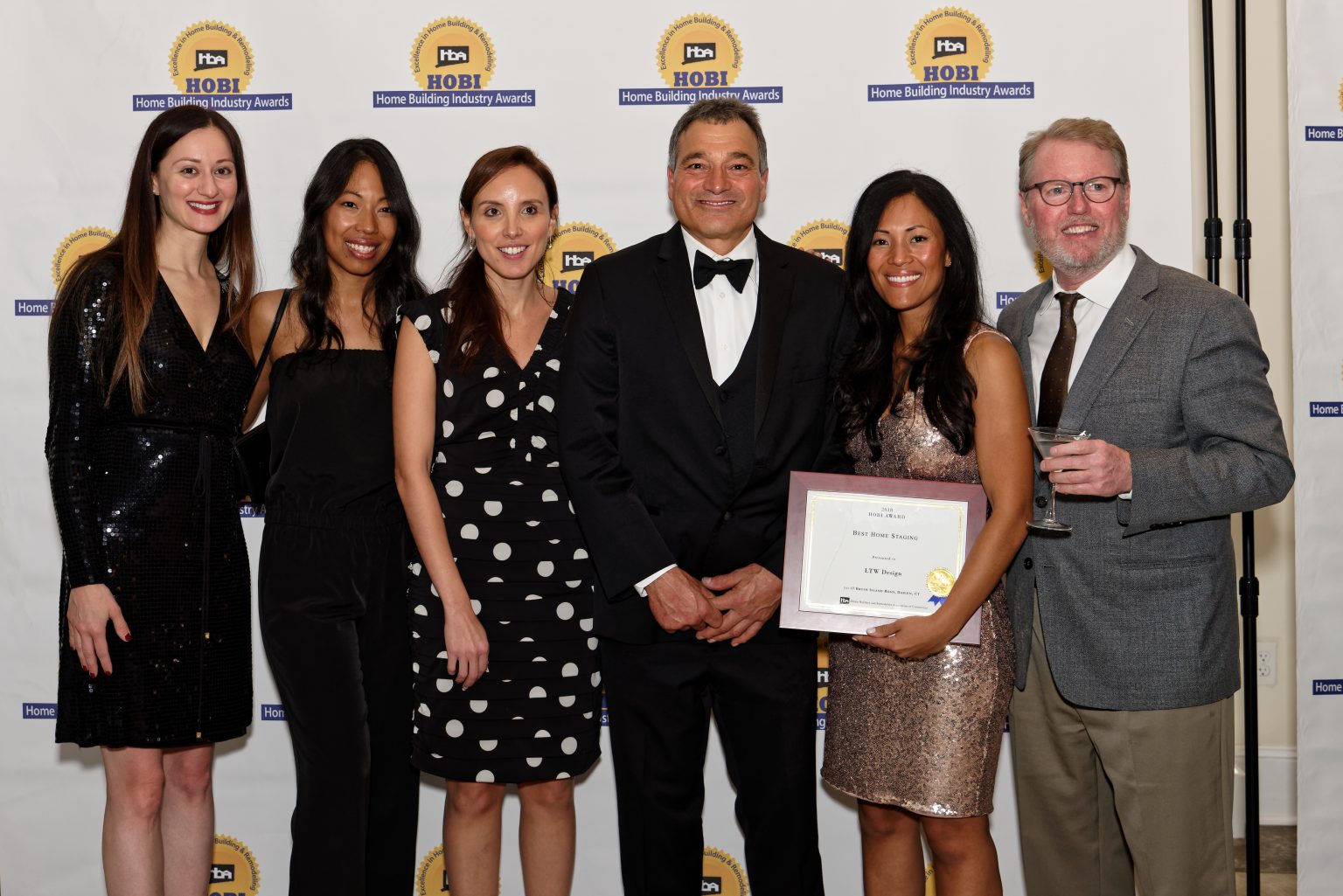 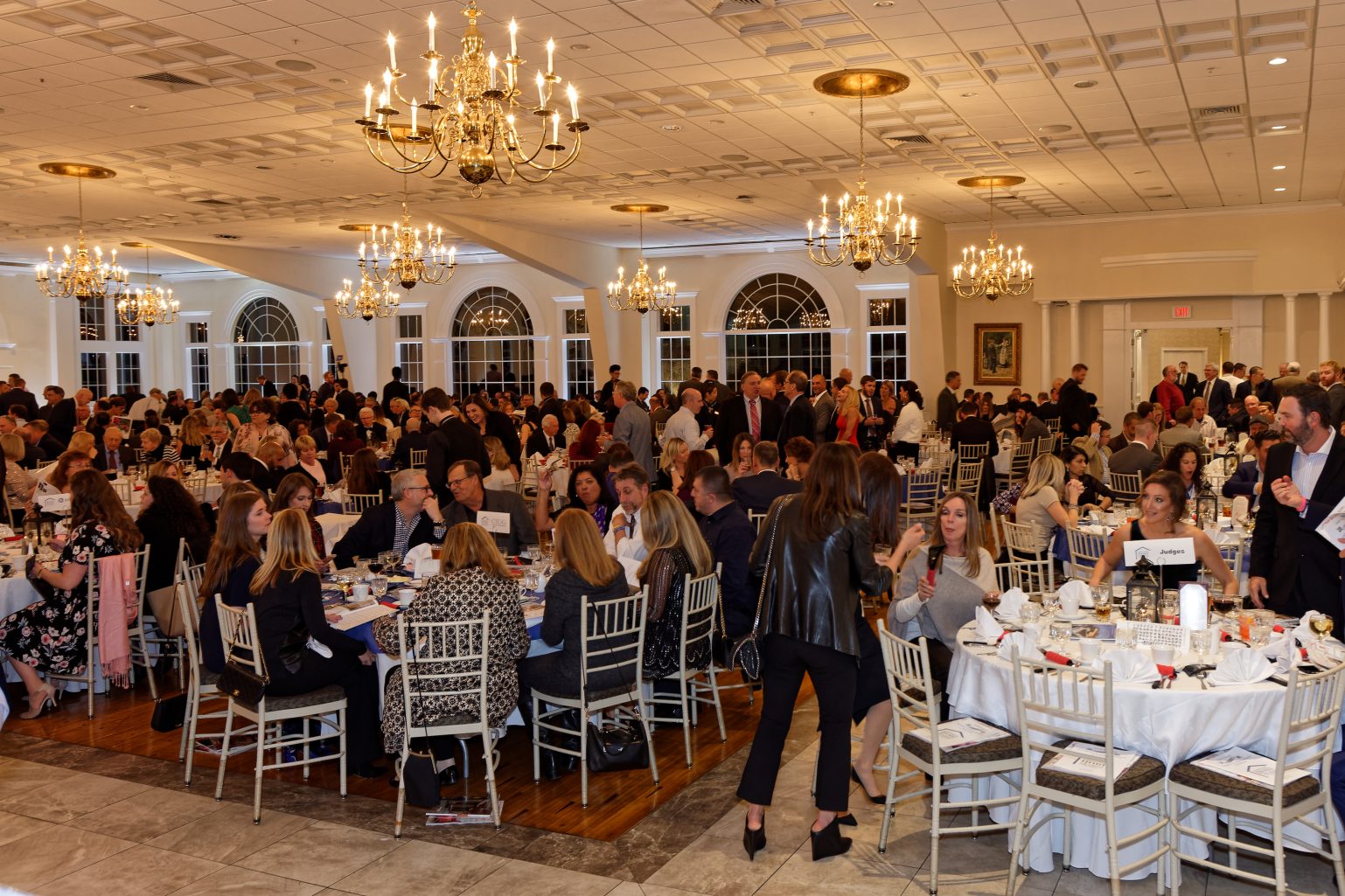 Held each fall, this prestigious awards gala showcases the best products and services offered by builder and associate members. Categories include new home construction, land development, remodeling, commercial construction, sales and marketing and financing. Attended by 850+ industry colleagues and friends, it is enjoyed by all, and offers significant recognition and marketing opportunities for HBRA members.

Fairfield County HBRA Awards
The criteria used in the selection process include local and/or state association participation; community affairs activities; charitable activities; and political action. It also includes the person’s reputation as a businessperson, with homeowners, government agencies, and with fellow members.

The John P. Rowins Meritorious Service Award is the most prestigious award granted by the HBRA of Fairfield County and named after the association’s founding president. It is awarded on a very selective basis to an HBRA individual or company member who has demonstrated consistent dedication and service over an extended period of years (minimum of 10 years membership) to the HBRA of Fairfield County.

The Fairfield County HBRA Hall of Fame is awarded to a member who has demonstrated consistent dedication and service over an extended period of years (minimum of 5 years of membership/ service); and one who has made extraordinary contributions of their time, financial resources, and outstanding leadership skills in direct service to the HBRA, and whose service has had a significant impact on the HBRA.